Overview:
Do you ever wonder if obscure crap like Time Trax for Super Nintendo is any good? Or find yourself curious as to how the different Super Scope games stack up against each other? Ever wish there was a detailed list of SNES games that expanded beyond the usual top 100s?

What's that? You don't ever ask yourself those things? Well, fine. Perhaps you're just trying to kill time at work. In any case, here I present the complete (and completely and utterly biased and subjective) rankings of every US-released licensed SNES game during the console's lifespan. Thousands of hours and many years in the making (and one very bewildered spouse later), I have played every game enough to write-up a small capsule review of each and every one of them.

...and many of them are very, very, very, very, very, very bad. So bad. For awhile I'm going to do my best to avoid coming across as an Angry Video Game Nerd copycat because that trope has been way overdone and is not especially funny when in the wrong hands. So bear with these first few hundred games as we wade through forgotten sports titles, licensed platformers, and anything with Arnold Schwarzaneggar on the cover.

What specific process do I use to rank these games? After all, John Madden Football and Romance of the Three Kingdoms are two very different beasts. Well, the answer to that is the propriety formula I came up with that calculates every game's exact value:

((Graphics * Megabytes) + Length^(1.04 * Years since launch))/(How many sequels the game got - How many players it supports)

...I'm joking. Really it's just gut feelings. What do I have the most fun playing? What is the most aggravating, or boring? Which entries am I eager to revisit, and which ones will I never put in the system again?

TLDR: Some crazy guy (me) played every single one of these games way too much, and then sat and sorted them in an excel spreadsheet for a billion hours. And then he spent another billion hours writing about it all. 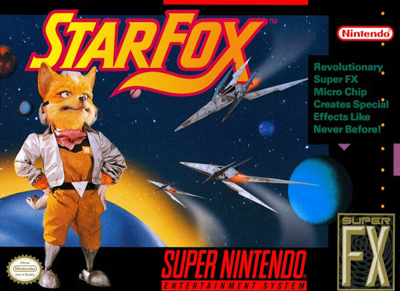 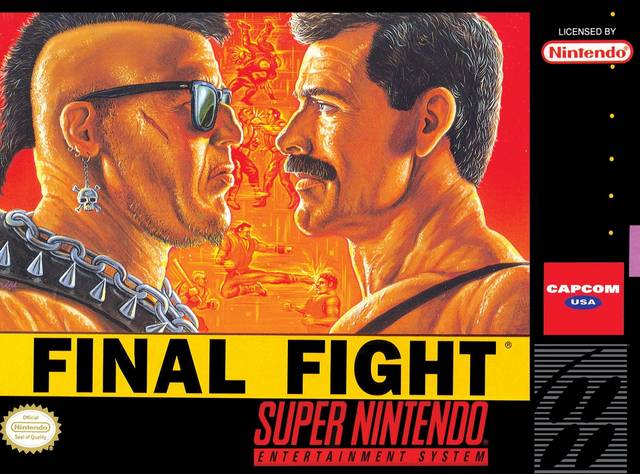 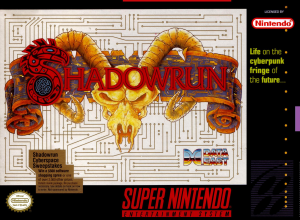 Games that will not be covered by this project:
#1: Titles released only in the JPN and PAL regions.

#7: Any titles released by Piko Interactive.

#9: Any pirates or bootlegs. 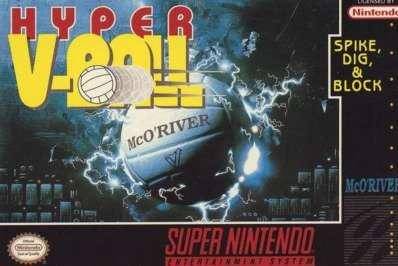 Disclaimers:
#1: I wrote all this web code with home PCs in mind. I have no idea how this will look on mobile devices or in Safari. If it's crap, I'll upgrade it in the near future.

#2: Write-ups and/or pictures may contain spoilers. Read at your own risk.

#3: I may take a few liberties with dramatic license or remembering small details. It's been many years since I played through some of these games.

#4: I'm going to do my best to keep all reviews independent of other versions of each game. I don't have time to play every port of Mortal Kombat , and I don't know or care if Hurricanes is better on Genesis or Amiga. I'll still mention other versions of a game if I think it makes sense, but I'm gonna try and keep it to a minimum.

#5: Most of the games were only played against the AI. As much as playing cooperative Troddlers or competitive Troy Aikman Football could give me fuller experiences with said games, no one I know is gonna play that stuff with me in the 21st century.

#6: Again, this is not supposed to be an objective list. I tried to be as fair as possible, but at the end of the day I'm just one man, with his own preferences and opinions. So Street Fighter II is gonna be a hundred spots lower than where most of you would have it, Mortal Kombat is gonna get bashed, I only have a superficial understanding of hockey and soccer, and some of the Titus games are gonna be surprisingly high. 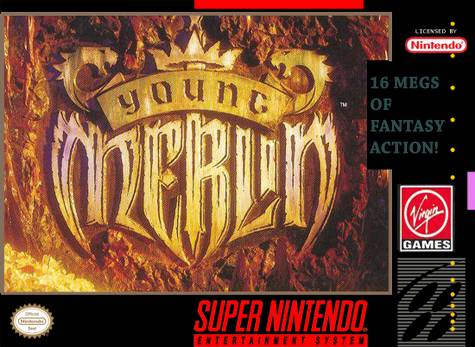 Answer:
Because no one else had done it. And because I'm a sucker for lists of things.

Question:
How do you play and beat all these games? Do you use save states?

Answer:
99% of the time it's with a cartridge I own, on my original Super Nintendo, played on a CRT. Exceptions would be Super Scope games, and a select few other titles where the cartridge has either eluded me, or costs a fortune. I have never used save states, with the exception of Might and Magic III where I was forced to use them in lieu of a game-breaking bug that wipes out all battery saves.

Question:
Some of these screencaps are pretty crappy looking....

Answer:
It's a work-in-progress. Many of them are in the process of being upgraded/migrated off of imgur.